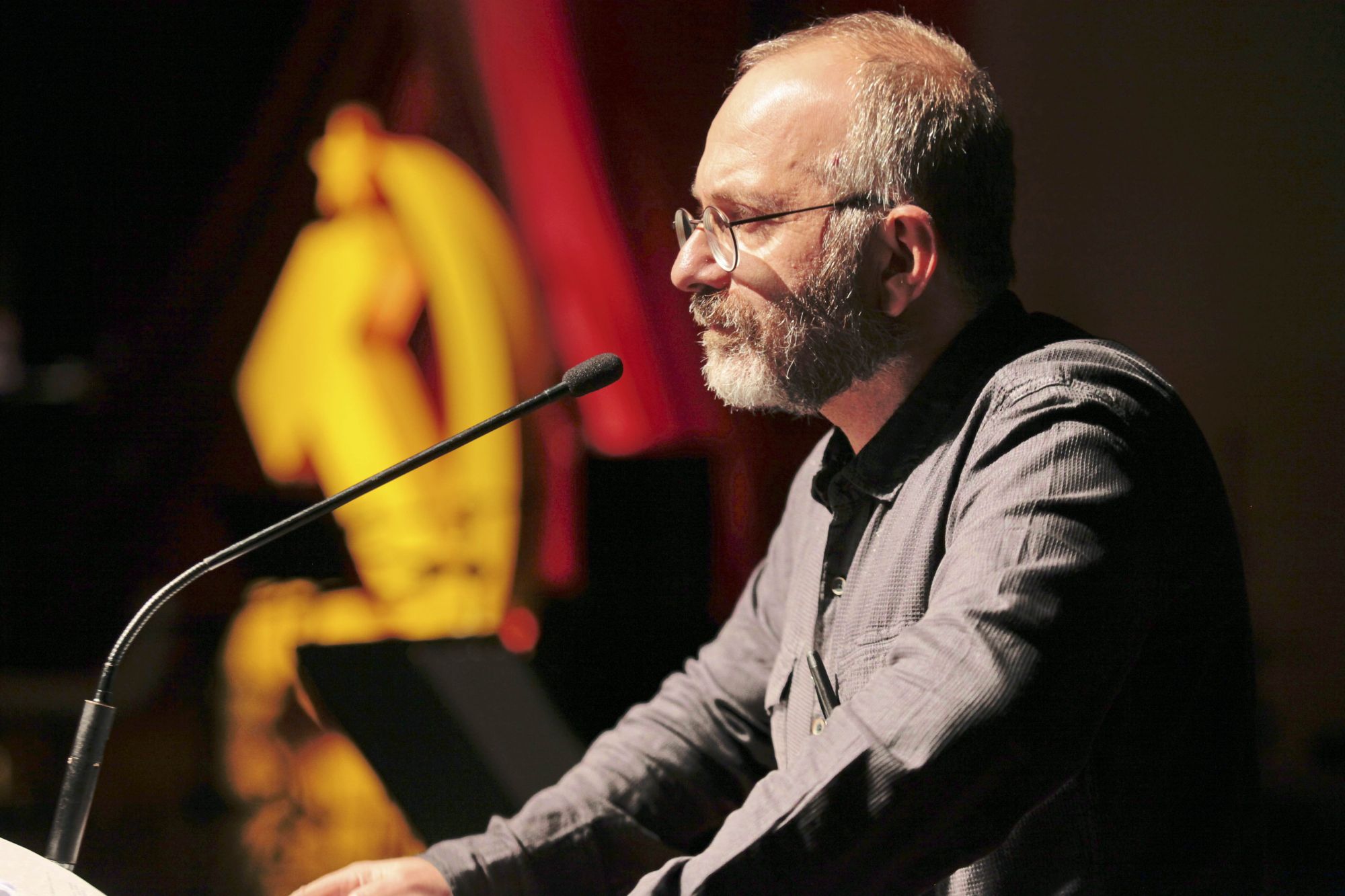 Commentary by Kemal Okuyan, First Secretary of the CC, on the March 13th Ankara attack.

“You will choose a side, you will be either with us or them”. That is what they are telling us, to everyone...

“I am the national will, I came to power by the vote of the people, I can do what I want” that is how the one in power* starts his words.

“I can jail journalists, I can seize papers, I can order the women not to go out on the streets, if necessary I can order curfew in residential areas in order to oppress the people, I can sell the country out to the bigger powers, declare war on whom I think is weak, I can turn schools into religious 'imam' schools, I can appoint imams as ministers, judges and doctors, if I feel like it I can declare I am a Kurd too and if I choose to, I can declare all Kurds enemies, I can be for peace one day and a warrior the next, I can bully Israel with a 'one minute' show and kowtow to it later, I can beat the workers and students, insult people wholesale and then file a libel suit against everyone, you are either on my side or you are the enemy.”

“I am the national liberation, I am going to determine the future of the Kurdish, I can do whatever I want” is how the one in the mountains** starts his words.

“When necessary, I criticize anyone who says anything against the peace process with the government, later I declare Erdogan a fascist, I save the dictator from being overthrown during "Gezi"*** and later I call everyone to unite under the spirit of "Gezi"; I can be a strategic partner with USA but while at the same time I talk about the games played by imperialism, I can propose a united front and if it doesn't hold, I can issue threats; I demand sensitivity for the massacre of civilian population, I then claim it is legitimate to bomb civilians; I can boast about how it was us who saved Erdogan yesterday and today I can declare we will be waging war until we topple Erdogan; choose your side.”

It is obvious that anyone who doesn't pick a side will be declared an enemy. That is what the ruling government says and PKK is also saying “Let everyone make it clear whose side they are on”.
How will we decide?

Are the Turks and the Kurds the sides here? What if we don't want a dissolution and a solution built on ethnic identities? What if we are Turkish and Kurdish or we are not!

Or is it the pro-US versus the anti-US people? At one stage, AKP was whispering in the ears of the whole Arab world, even to others from Asia to Latin America that “they would put a spoke in US's wheel” while boasting about co-chairing the “Greater Middle East Project”. They were not shy about inviting NATO to the country asking them to “please protect our borders” while blaming the opposition for being led by foreign forces. On the other side, a political line that can ranges from “We are not enemies of US” to “We can further serve the interests of the US”...On top of that long live the revolution! No, this is not a side one can side with either.

Is it the seculars on the one side and the religious reactionaries on the other side? The power is in the hands of the reactionary bigots, that is for sure but the others don't seem to care much about secularism. They are so oblivious to it that they attacked the secular, progressive, pro-enlightenment gains of Turkey with the slogan “Secularism is elitism, it is the tool of denialist and destructive policies” for years. Now they are uniting under the wings of Saidi Nursi****.

When it comes to the rule of market, the capitalist system... The start and the end of everything, the main issue... Is there any choosing sides on this topic? Is is the domination of the bosses versus the workers' rule? Is the polarization built on this?

So, what is this fight about?

“The fight for equality, freedom and justice of the Kurdish people”

“A brotherly co-existence”, that was what was being said till yesterday. That was being said but what kind of brotherhood is it that looks down on the quest for equality, freedom and justice that is not for “Kurds” only, that does not even think of that quest as legitimate? What kind of unity without answering the question of “What kind of Turkey?” Could “When Kurds are liberated, so will the Turkish” be an answer?

Since that can not be an answer, things have reached the point of forcing one to choose between two sides who are in a competition with each other in limitless violence. And a choosing of sides that is reduced to Turks vs Kurds...

We don't exist or in fact for us such a siding doesn't.

We don't care one bit about the fact that representatives of this system of exploitation, capitalism, the dictatorship of bourgeoisie are screaming to us “Traitooooorrrs”.

We are also not on the same path with those who say “Whatever we do, you have to support us since we are the representatives of an oppressed nation”.

And yes, of course there is a need to choose sides; another one.

***Gezi= the popular uprising in 2013 against Erdogan